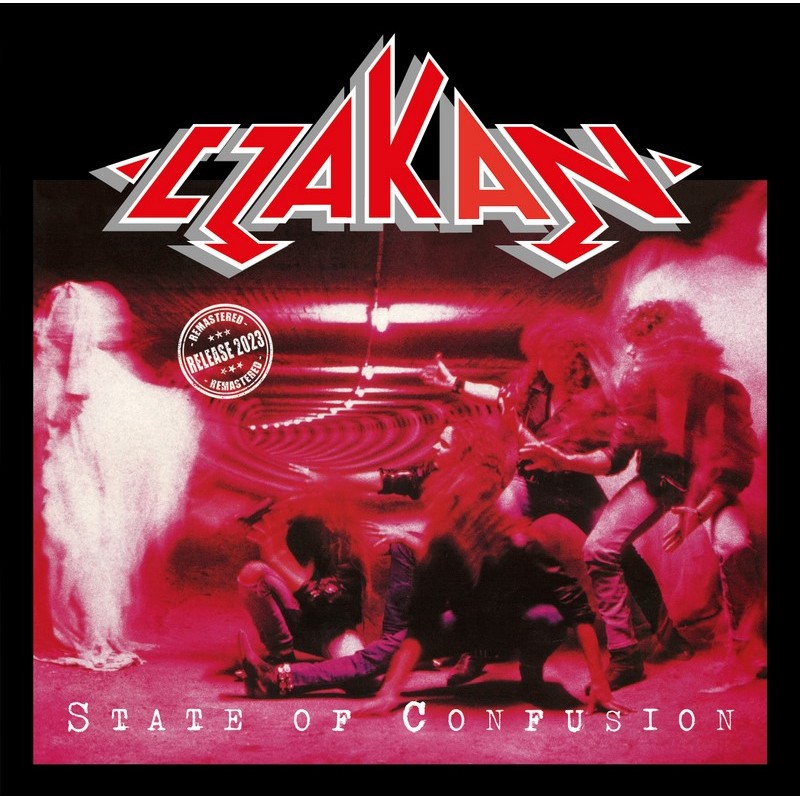 In 1989 the highly acclaimed debut of the German band CZAKAN saw the light of day. Although the reviews and critics were very positive throughout and sales figures were pretty good for a newcomer band, the album developed into more of an insider tip and a very sought-after rarity in the following years. Rightly so, because "State Of Confusion" is a hard rock album on the highest level, which can easily keep up with works of bands like CHINA, BONFIRE, LOVETRICK or KINGDOM. Even the early phase of PINK CREAM 69 (especially the strong guitar work) is often reminded.
The rare album is now re-released with a remastered sound & new booklet. Grab it and don't miss the journey with full throttle into the year 1989!

The time has come: the re-release of the much acclaimed Czakan debut album 'State of Confusion', which was awarded ‘record of the month’ in 'Metal Star' when it was released in 1989 and sold around 25,000 copies in Germany, is imminent! The outstanding re-mastering by Robin Schmidt at 24-96 Mastering Karlsruhe brings the `89 production far more than just to today’s level in addition to having a new label behind it – a storm is brewing!

Back home after this release, none other than Reinhold Mack (Queen, Rolling Stones, ELO and many more) contacted the boys and invited them to a weekend at the Musicland Studios in Munich. He put Czakan to the next step of their career. ‘Free Line' and 'She is a Woman' were recorded. Two incredible titles that opened the next doors for the band.

Frank Bornemann, owner of Horus Sound Studio Hanover and mastermind of German based band Eloy, knocked. In April 1988 he signed Czakan to Edition Metromania - a cooperation with Warner Chappell publishing. The musical fine-tuning of the rough diamond Czakan began. The band reaped the first benefits of this cooperation with the silver medal at the young talent festival, which the Rockfabrik Ludwigsburg organized in cooperation with the magazine 'Metal Hammer' on Boxing Day 1988. In the audience, executives of former German record company Intercord. After many lucrative offers, the band finally decided to sign a record deal with the guys from Stuttgart.

In June1989 Czakan boarded the Horus Sound Studios. During that summer they created their first record. 'State of Confusion' was born. Already, after the first feedbacks it became clear that this band easily could measure up with any international competition. A tour across Germany followed as the opening act for Uriah Heep's 20th Anniversary tour. After that, the trail of this brilliant band unfortunately got lost in the sands of time...

...until today ...because Czakan is back! With a grandiose remaster of `State of Confusion` and lots of news for spring 2023 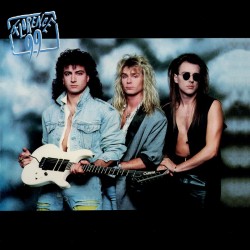 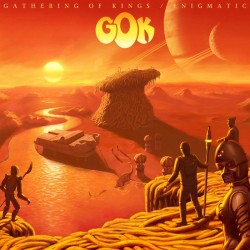 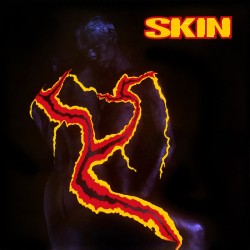 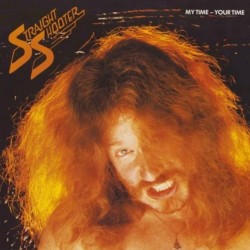 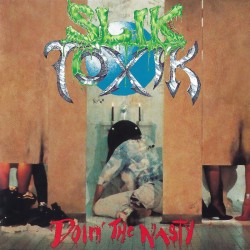 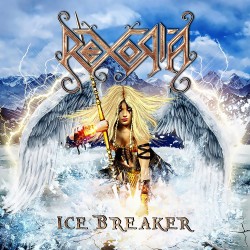 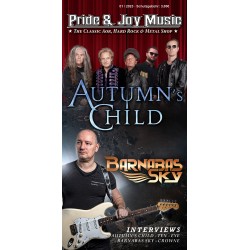 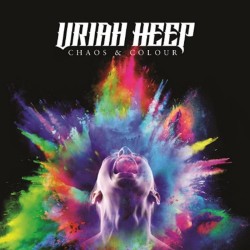 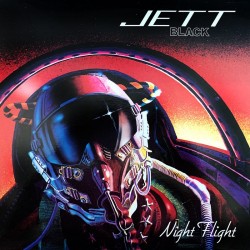 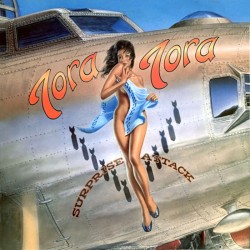 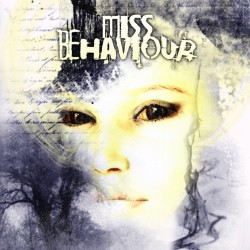 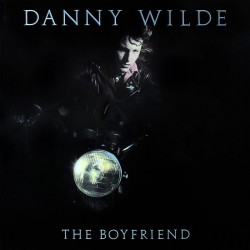 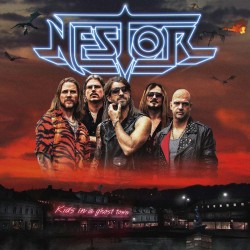 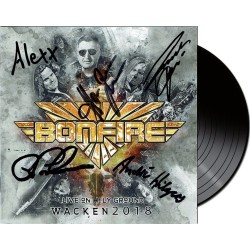