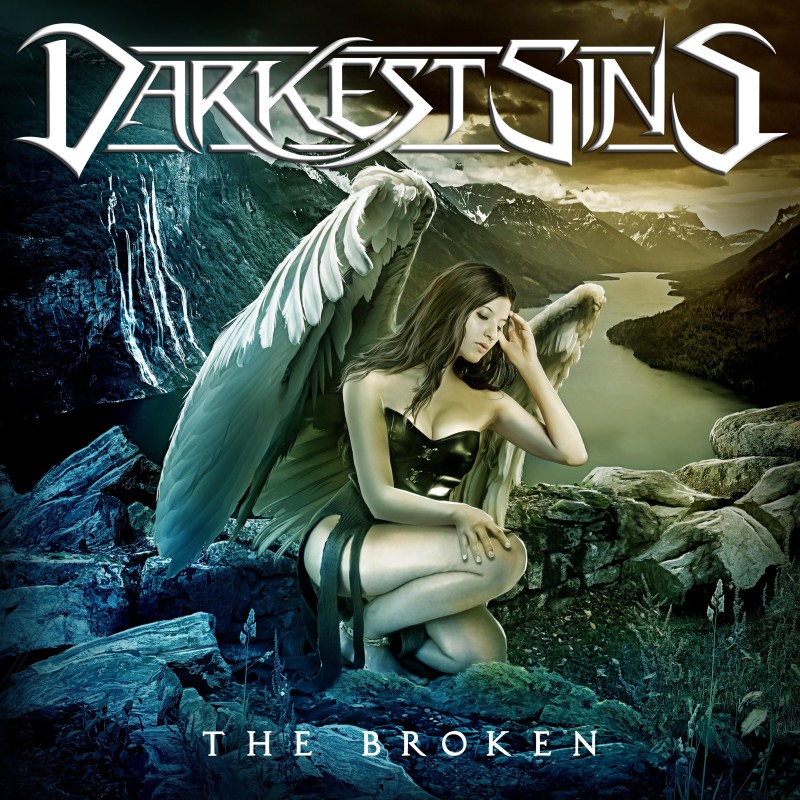 Darkest Sins is a five-piece Melodic Metal band from Ålesund, Norway founded by Marius Danielsen and Anniken Rasmussen in 2009. For the last three years, the five-piece has been working on their debut album “The Broken” which now will be released on Pride & Joy Music on October 21th, 2016. Previously, Darkest Sins have released a demo album back in 2011 and an EP in 2013. So, “The Broken” marks their first full release. The CD was mixed and mastered by Piet Sielck (Iron Saviour) who also has mixed albums for Blind Guardian, Gamma Ray, Grave Digger, Paragon and many more.

Darkest Sins has a female and a male lead vocalist who share the vocals 50/50 both live and in the studio. This creates a great diversity in the music and makes the band stand out. Even though the Norwegians are a Melodic Metal band, they like to experiment with many different genres in their music but their roots and main influences come from classic metal bands such as Iron Maiden, Judas Priest and the 80’s era of Black Sabbath.

Darkest Sins has proven itself as a strong live band and played shows around the most part of Norway. They have had many great special guests at their shows including Fabio Lione from Rhapsody of Fire and Tony Mills from TNT. In July 2016 they supported Anthrax in Norway. The next step will be an European tour in support of “The Broken”.

Members from Darkest Sins have also worked on different studio projects with musicians such as Tim Ripper Owens, Timo Tolkki, Mark Boals etc. More info can be found on www.mariusdanielsen.com

Darkest Sins’ keyboard player also plays in the band Tindrum with 80s legends from bands such as Europe, TNT and Jorn. 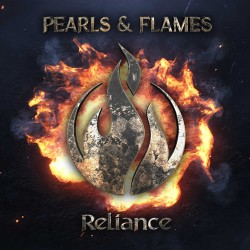 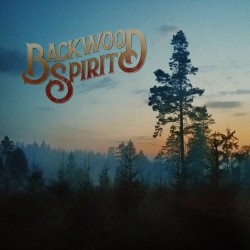 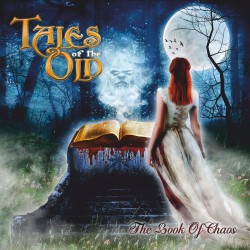 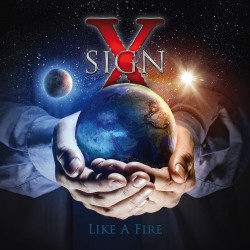 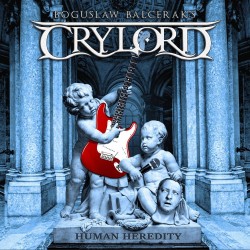 Eunomia - The Chronicles Of... 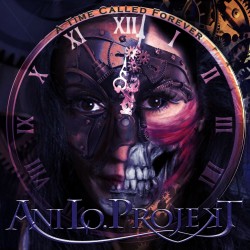 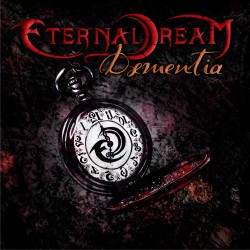 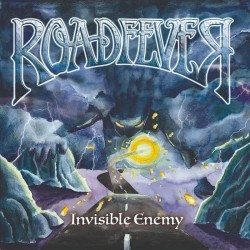 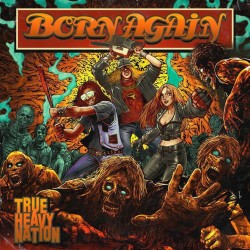 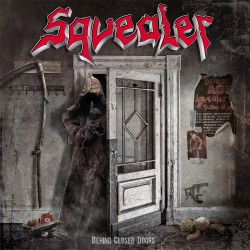 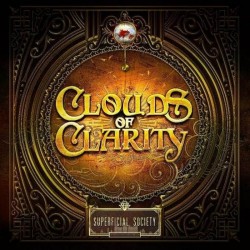